Seeking a deeper encounter with the territory of the Inuit, six paddlers plan to make the first recorded descent of a little-known river in northern Quebec. Tradition survives in the life and language of the Inuit. Their knowledge of the physical world and the seasons guides the team in its journey. Set against an imposing background of snow, tundra and whitewater rapids, this documentary is a call to go beyond: out onto the land, and inward into ourselves.

Watch this film in the Adventure 2022 Virtual Program. Nunavik is the first territory that François Léger-Savard has explored, camera in hand. The images produced during his incursions show the infinite spaces of northern Quebec. They also reveal a sincere and sensitive interest in the native peoples who have occupied these lands for thousands of years.

His career has led him to many countries in the Americas, Asia and in Africa, countries which are the main topics of his various projects. Faces, bodies and realities are always featured in his work - fragments of sensitivity in everyday scenes. A photographer as well as a cinematographer, he has been involved for years in numerous documentary productions exploring the social sphere that were made for television, as well as the big screen and the web. Following Lines his is first project as Director.

François continually combines the scale of landscapes – whether they be natural or urban - with the intimacy of the portraits he captures when they cross his path. 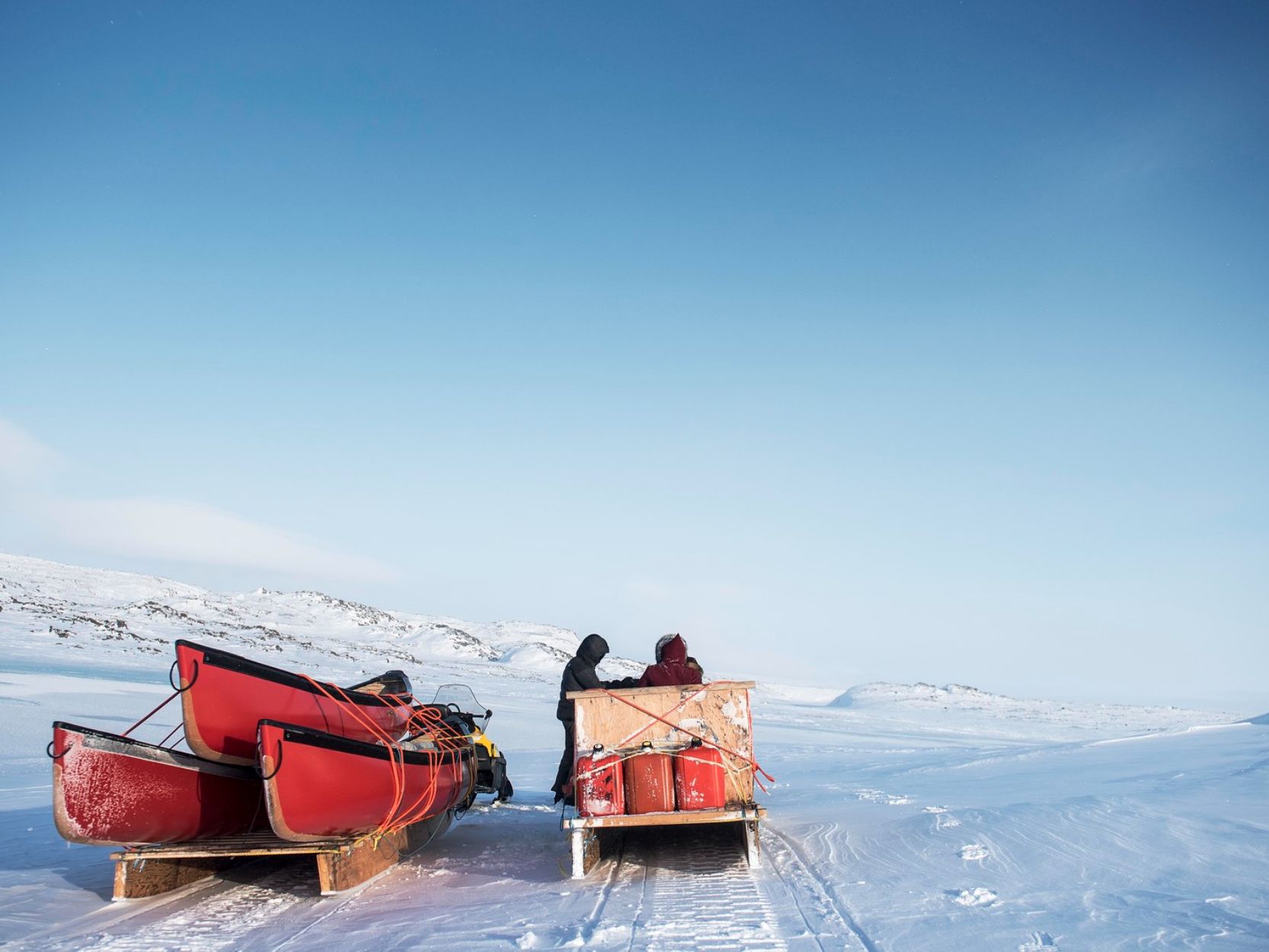 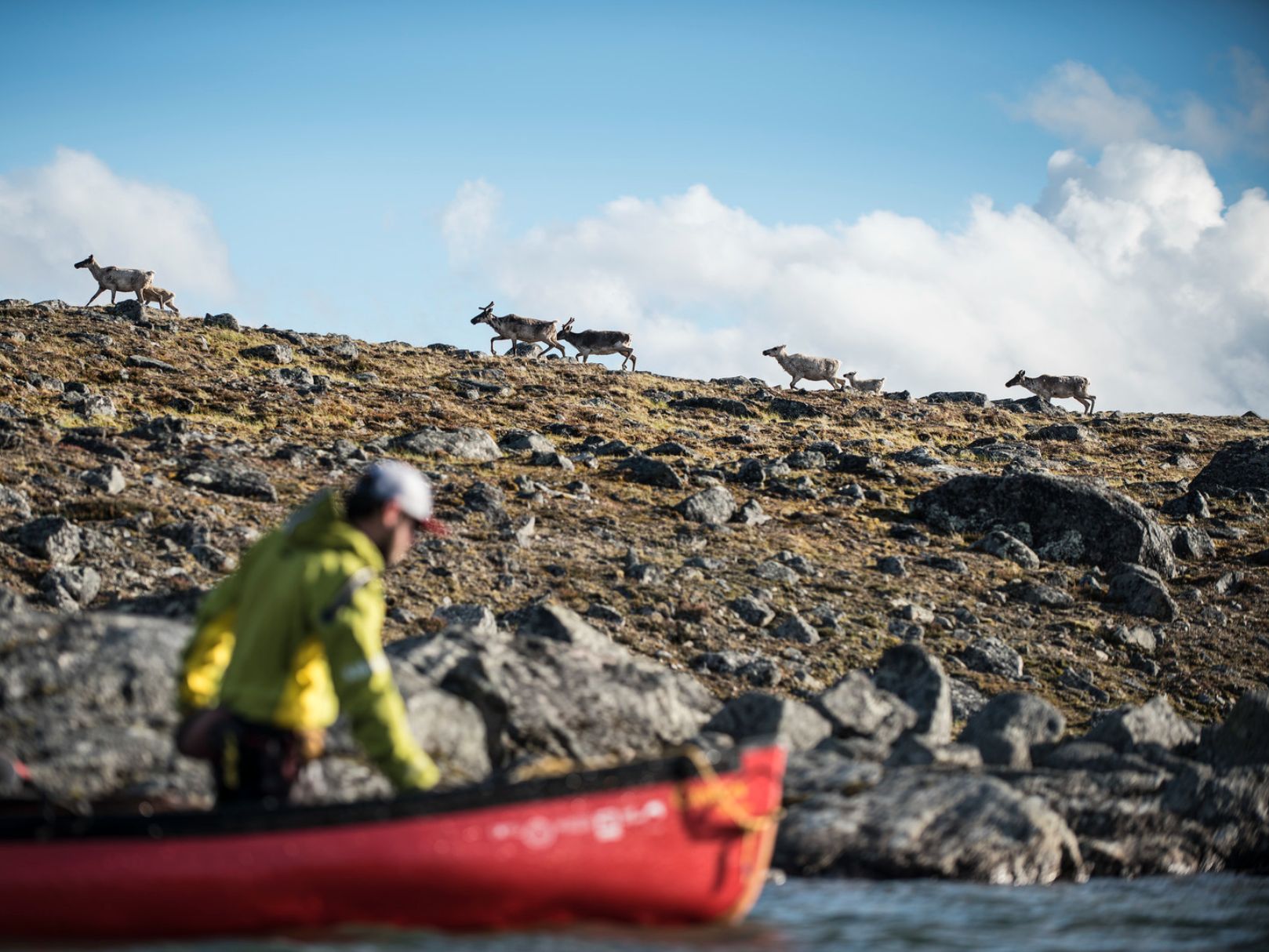 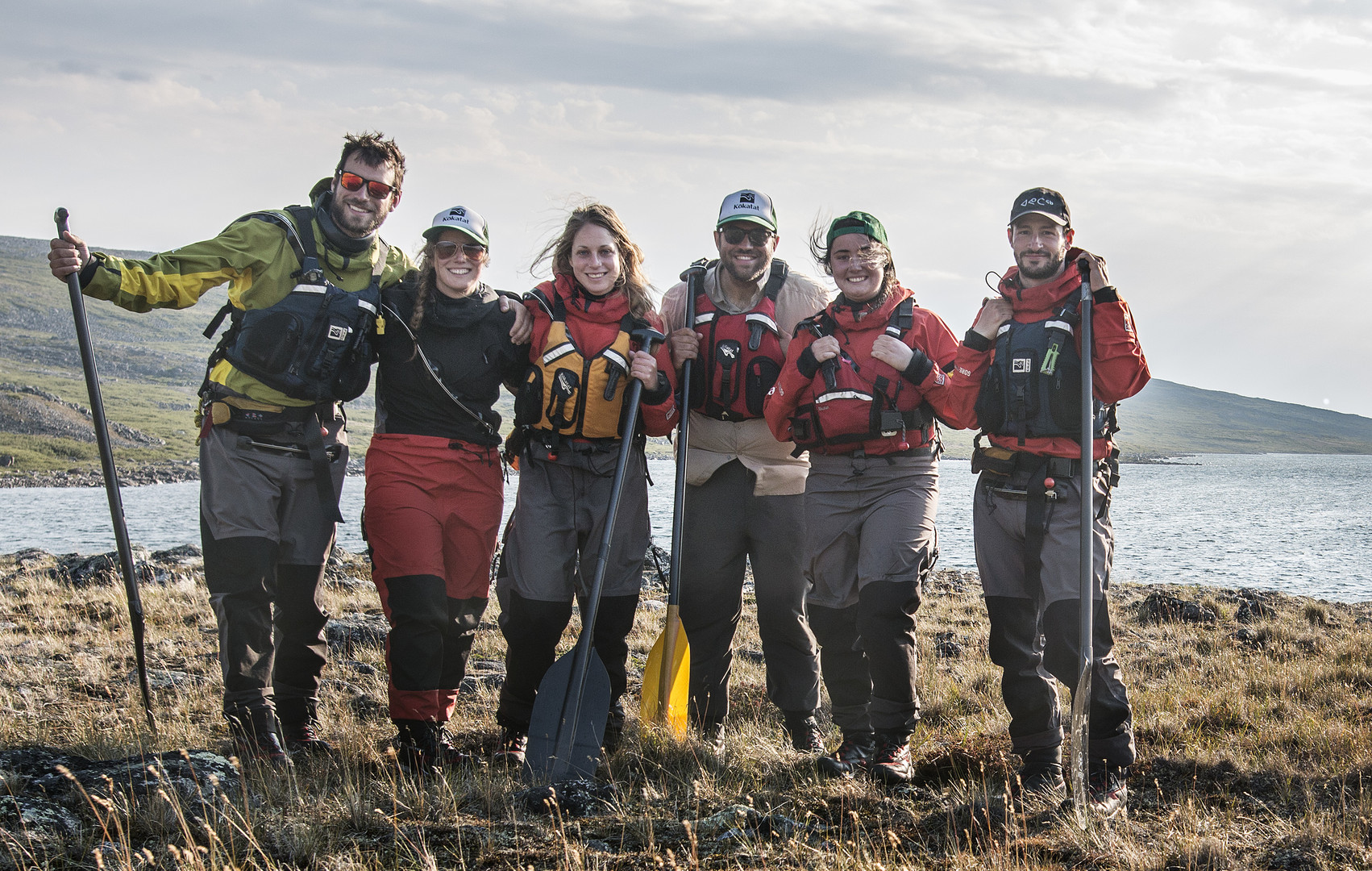 Browse all films in the Adventure Program 2022