A group of world-class whitewater kayakers finds themselves in one of the most challenging missions of their lives while running three of the least explored and most dangerous rivers of the southern hemisphere. While paddling the Pascua, Bravo and Baker rivers, the team will overcome the difficult tests Patagonia throws at them. They’ll also learn about the complicated environmental situation Chile is suffering in its fight for fresh water. 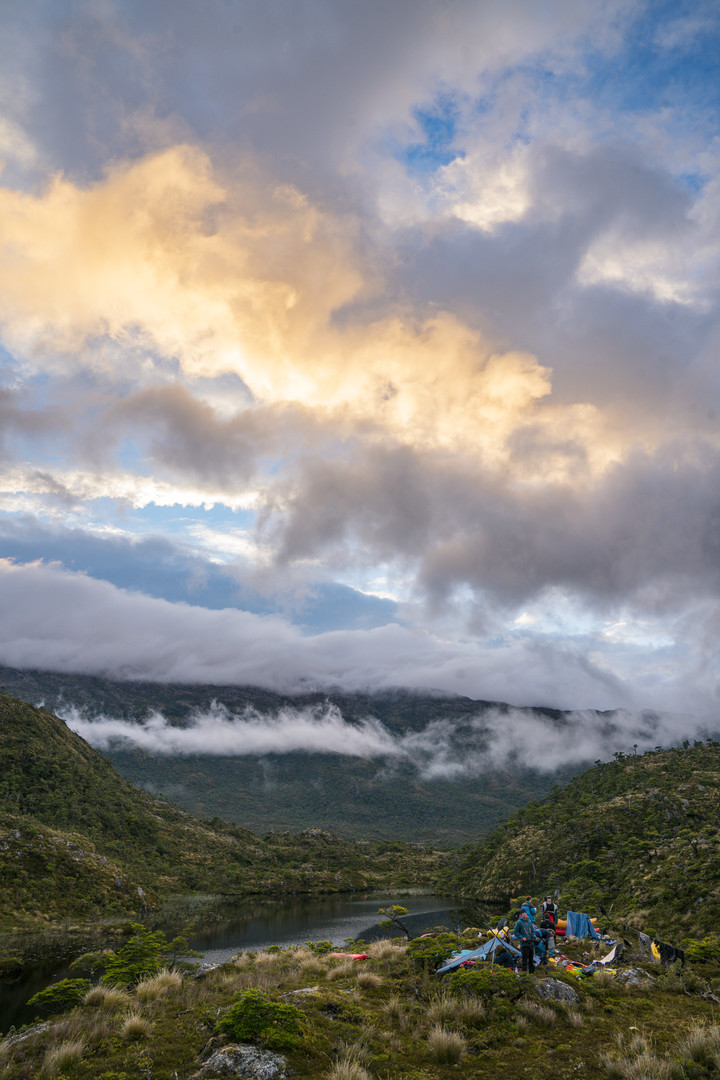 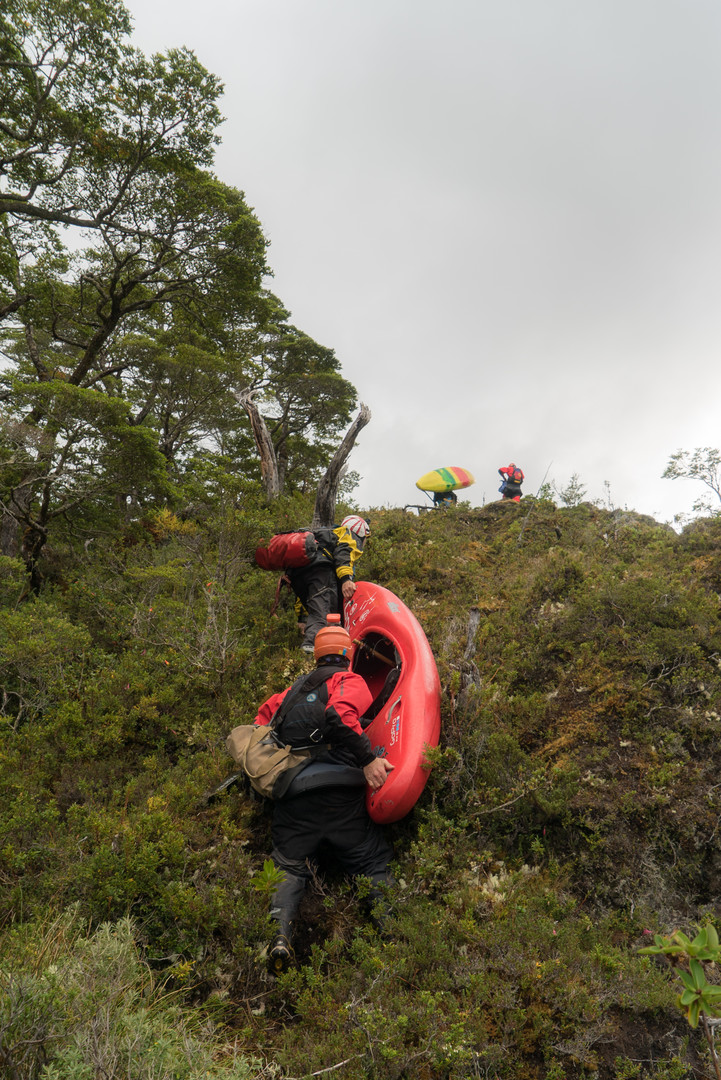 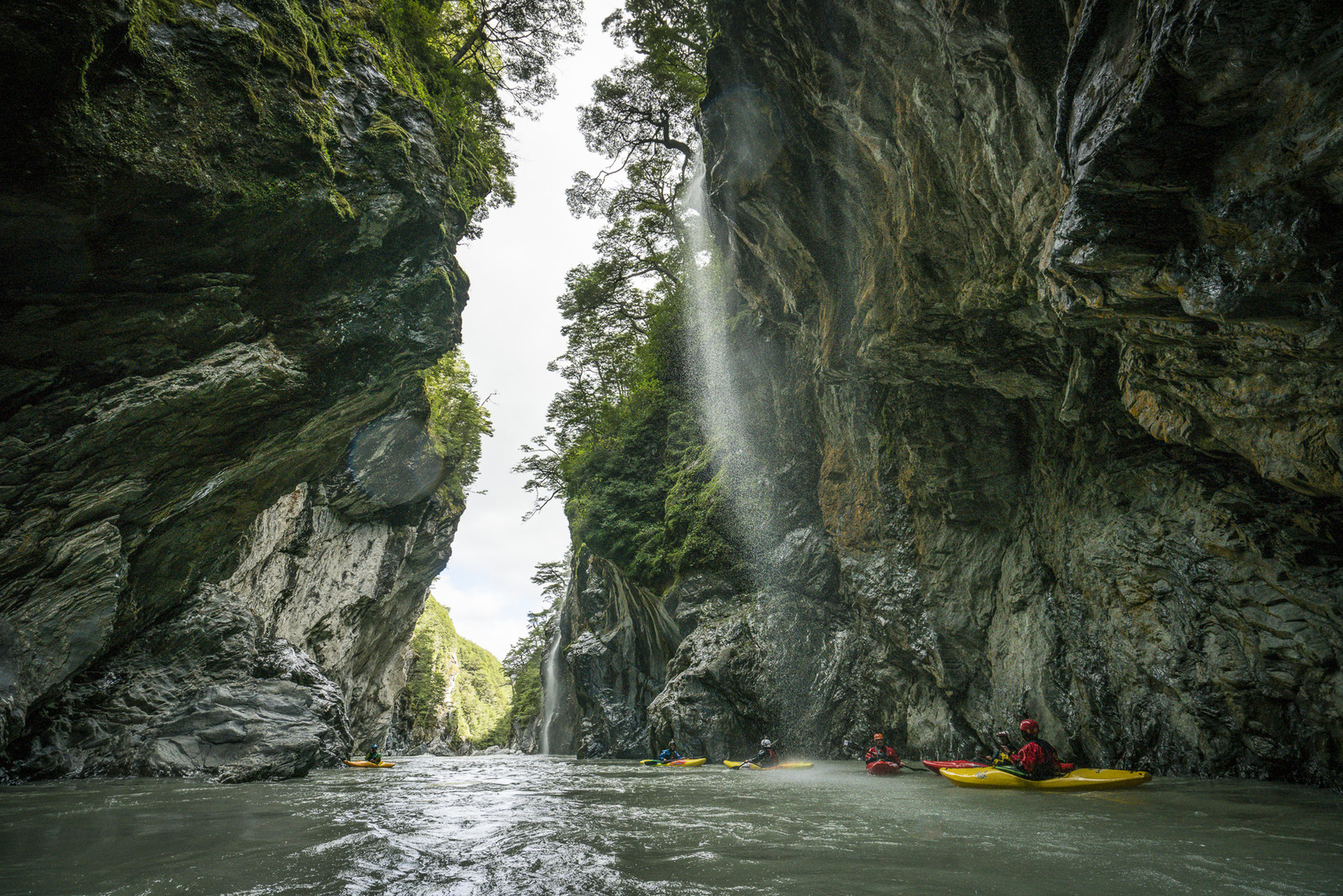 Browse All Films in the Adrenaline Program 2022